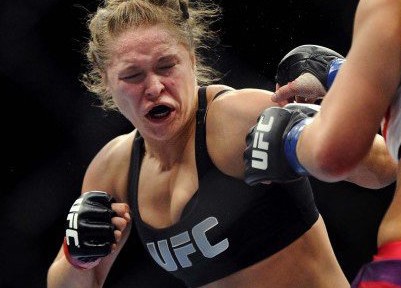 “I was sitting in the corner and I was like what am I anymore if I’m not this? I was literally sitting there and like thinking about killing myself in that exact second,” Rousey revealed. “I’m like ‘I’m nothing,’ I’m like what do I do anymore? And no one gives a s–t about me anymore without this.” h/t foxsports Holm soundly beat Rousey, delivering a head kick heard around the world. A rematch is planned for sometime this summer.