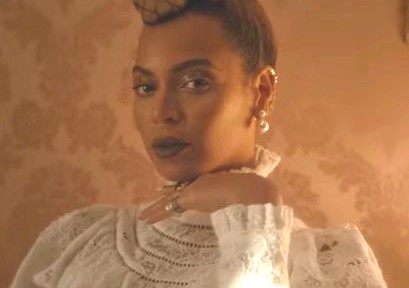 Beyoncé’s provocative Super Bowl 50 halftime performance will be forever remembered, for all the wrong reasons. Many have taken offence to the singer’s performance, calling it blatantly race-baiting.

Now an unnamed group has organized a protest to take place outside the NFL headquarters on Feb. 16, according to the following invite:

Are you offended as an American that Beyoncé pulled her race-baiting stunt at the Superbowl?

Do you agree that it was a slap in the face to law enforcement?

Do you agree that the Black Panthers was/is a hate group which should not be glorified?

Come and let’s stand together. Let’s tell the NFL we don’t want hate speech & racism at the Superbowl ever again!

The controversial show featured a tribute to Malcolm X, the Black Panthers and included Beyoncé and her dancers giving the “black power” salute while wearing mock ammunition. What do you think of Beyonce Super Bowl performance? Was it race-baiting or just fun family entertainment? Comment below!