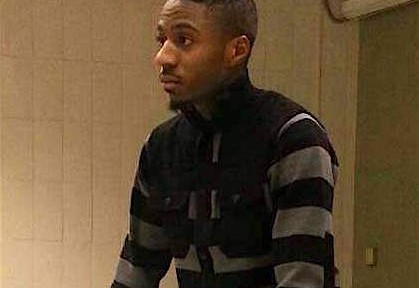 Black Lives Matter activist MarShawn McCarrel committed suicide, shooting himself on the steps shot of the Ohio Statehouse in Columbus.

MarShawn, 23, and his mother had recently attended the NAACP awards for his work organizing protests in Ohio after Michael Brown’s shooting in 2014. “My demons won today. I’m sorry,” were the last words the activist wrote on Facebook just hours before he was found dead of a single gunshot wound to the head.