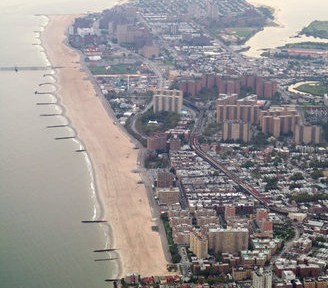 Countless residents of the Jersey Shore have reported hearing a loud boom, possible two, then felt the ground shake under their feet.

The noise rattled residents at about 1:30 p.m. NJ time and was reported as far north as Lakewood and as far south as Vineland. According to the U.S. Geological Survey, who track earthquakes, there has been no reported earthquake activity.The Press is looking into what caused the event. If you want to report what you felt to the U.S. Geological Survey, you may do so here. Tom Crowe of Galloway said he was driving his car when he felt the boom. He immediately thought he hit a pothole, but did not know what happened. h/t pressofatlanticcity An Absecon resident said he felt two booms within a five-minute period at about 1:30 p.m. Thursday.