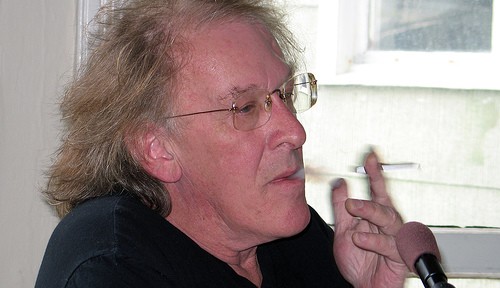 Paul Kantner, founding member of Jefferson Airplane and later Jefferson Starship, has died. He was 74. His death was confirmed by his publicist and friend, Cynthia Bowman, who said he died of multiple organ failure and septic shock. Mr. Kantner suffered from a string of health problems in recent years, including a heart attack in March 2015. h/t sfgate