OITNB Taryn Manning To Makeup Artist: You Will Be Famous For Killing Me 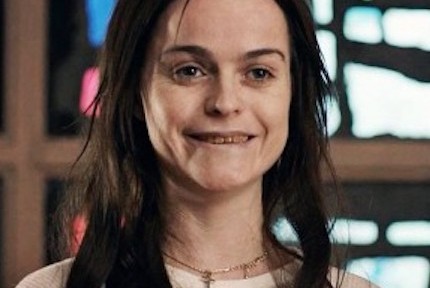 “Orange Is the New Black” star, Taryn Manning, has a death wish, this according to her longtime makeup artist.

Holly Hartman filed a restraining order against Manning after several bloody NYC brawls in which the actress headbutted her in the face, whipped her with a wet towel, sprayed Windex in her eyes and mouth and put her in a headlock. The restraining order comes after several alleged brawls. She says the most recent one happened in November at Taryn’s NYC apartment. The way Hartman describes it, Taryn has a death wish. She says during the fight, Manning yelled … “Pick a knife. I’m wearing a white shirt there will be a lot of blood. You will be famous for killing Taryn Manning.” h/t tmz

Even though the alleged violence went down in NY, she filed the docs in L.A. That was a problem for the judge, who’s denied the restraining order for now. Taryn was arrested for attacking Holly in 2012. The charges were eventually dropped.