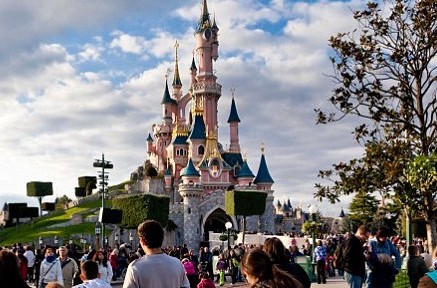 Paris Bomb Squad disposal teams have surrounded a car at DisneyLand Paris after a man was arrested at the popular theme park carrying two handguns, ammunition and a copy of the Koran.

The arrest came after firearms were detected by an X-ray machine positioned at the entrance to a hotel at the amusement park. The 28-year-old man, who was not known to security services, was stopped by Disney staff who found the weapons, which included an automatic handgun, hidden in his suitcase at about noon.h/t dailymail The man was with a woman who was also arrested.