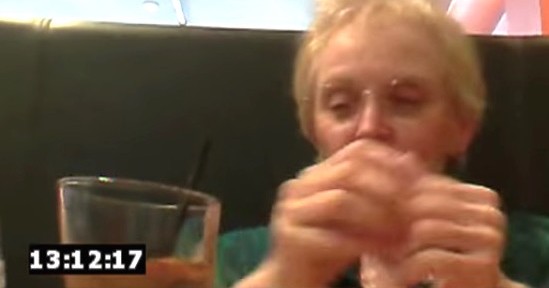 Another center employee, Sandra Merritt, was indicted on a charge of tampering with a governmental record. The Center for Medical Progress had covertly shot videos of Planned Parenthood officials discussing the provision of body parts from aborted fetuses for research. Mr. Daleiden, 26, had posed as a biotechnology representative to infiltrate Planned Parenthood affiliates and surreptitiously record his attempts to procure tissue for research. Ms. Anderson said in the statement that grand jurors had cleared Planned Parenthood of any wrongdoing. She did not specify in the statement what record or records were allegedly tampered with. “We were called upon to investigate allegations of criminal conduct by Planned Parenthood Gulf Coast,” Ms. Anderson said. “As I stated at the outset of this investigation, we must go where the evidence leads us. All the evidence uncovered in the course of this investigation was presented to the grand jury. I respect their decision on this difficult case.” h/t nytimes In one of the video, a Planned Parenthood doctor was discussing trading baby parts for a Lamborghini.