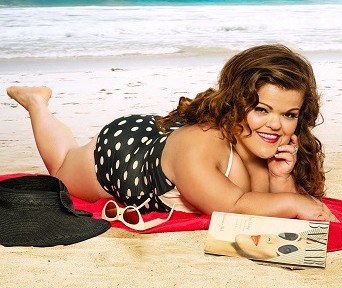 One of the stars of “Little Women: LA,” Christy McGinity Gibel, has been hospitalised after being beaten by two of her cast mates during filming.

The attack took place at the Borderline Bar & Grill in Thousand Oaks, CA while the cast was filming an episode for the popular reality show. Gibel reportedly suffered several brain contusions in the brawl. Producers had Christy taken to urgent care, but she couldn’t shake the headache, so she checked herself into Cedars-Sinai Medical Center. No word on what triggered the brawl… our source says the ladies were drinking iced tea, so alcohol doesn’t appear to be a factor. We haven’t been told which cast members brawled with Christy. h/t tmz Gibel’s husband told reporters his wife will feel the effects of her injuries for months however she is expected will make a full recovery.