Panthers DJ Rocks FUTURE To Get In Russell Wilson’s Head 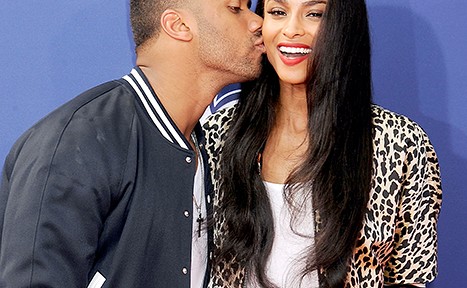 Seattle Seahawks QB Russell Wilson, who is currently in a relationship with Ciara, was forced to endure several Future songs during warmups in preparation for their huge playoff game against the Carolina Panthers. The “March Madness” rapper was once married to his Russell’s current GF.

It’s no secret that there’s no love between Future and Wilson as the rapper has made his opinions about the star QB crystal clear throughout the past year. The well calculated distraction must be working as the Seahawks are down 31 to nothing at the half with Wilson throwing two interceptions.