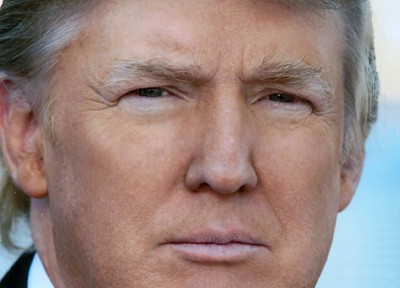 Trump is the first choice of 33 percent of national Republican primary voters – his highest percentage in the poll. He’s followed by Ted Cruz at 20 percent, Marco Rubio at 13 percent and Ben Carson at 12 percent. Chris Christie and Jeb Bush are tied at five percent. No other Republican presidential candidate gets more than 3 percent. h/t nbcnews Trump’s 13-point lead over Cruz is an increase from last month, when he held a five-point advantage over the Texas senator, 27 percent to 22 percent.