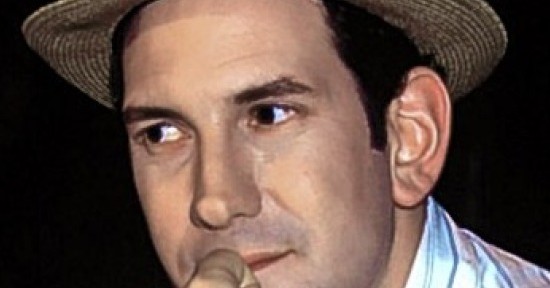 The early results are in from Matt Drudge‘s Drudge Report poll on who won the GOP debate, and like the other debates, Trump trounces.

With over 80,000 votes tallied, (numbers updated below,) it appears Donald Trump has once again made a clean sweep, of not just this debate, but all the debates combined. Ted Cruz again is running second while Ben Carson has fallen to dead last. Will Trump’s numbers hold up throughout the night? Check back for frequent updates!