Sicilian Mafia To ISIS: Mess With NYC And You’re Messing With Us 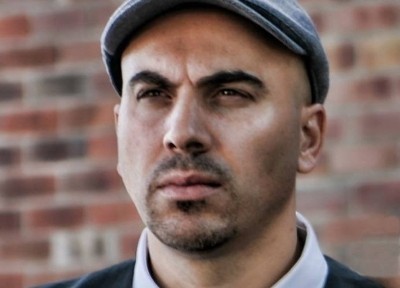 “They often act too late, or fail to see a complete picture of what’s happening due to a lack of ‘human intelligence,’” he said in an interview with NBC News, as cited by Reuters, adding that the mafia’s knowledge of individual movements and interaction with locals gives it the upper hand, even compared to the latest surveillance technologies. Gambino, who is trying to carve out a career as a Hollywood screenwriter, says that, following the horrendous terror attacks in Paris on November 13, protection is more important than ever. “The world is dangerous today, but people living in New York neighborhoods with Sicilian connections should feel safe,” he said. “We make sure our friends and families are protected from extremists and terrorists, especially the brutal, psychopathic organization that calls itself the Islamic State,” h/t RT Gambino Jr says that ISIS fear the Sicilian mafia, and this has been one of the main reasons why they have not tried to set up any underground cells in Sicily.