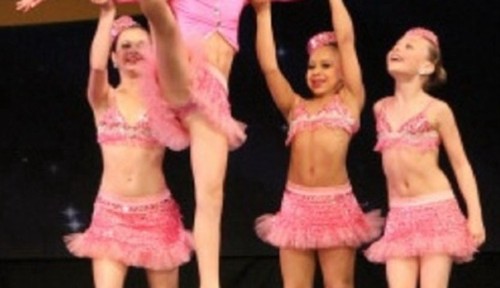 If convicted, Miller could face five years in prison, a fine of $250,000 or both for each count of the indictment,” the statement said. According to a statement released by the U.S. Attorney’s Office of the Western District of Pennsylvania, Miller, 50, filed a Petition to Reorganize her infamous Abby Lee Dance Company in 2010. She allegedly attempted to prove bankruptcy by creating bank accounts to hide the money she made from Lifetime’s Dance Moms and its spinoffs. The indictment claims Miller hid approximately $755,492.85. h/t  ew

Lifetime reps did not immediately respond to a request for comment. Miller will be arraigned in court on Nov. 5.