Khloe Showed Up To Lamar Bedside With Camera Crew 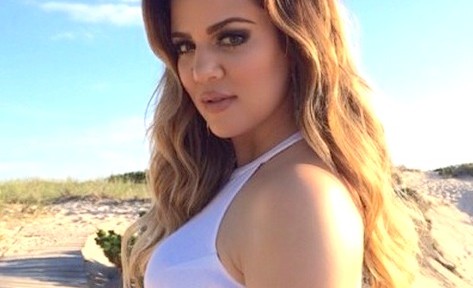 According to reports, Khloé, Kim, Kris and Rob Kardashian all showed up to the Sunrise Hospital and Medical Center in Las Vegas shadowed by a reality TV crew with cameras rolling.

Khloe and fam chartered a private jet to rush support to Odom at this dire time, however, many are questioning the motives of the family filming at such a woeful time. While the reports about the reality TV family flying to Nevada to support the Keeping Up With the Kardashians castoff are true, one important detail was missing: they allegedly brought the reality show cameras with them. Word is that they all hopped on a private jet to Sin City with the cameras documenting it all as soon as they got the call that the former NBA Sixth Man of the Year was unconscious. “It’s [a] s**t show,” a source close to the situation told Radar Online. “The Kardashians are trying to run everything. They walked into the hospital with cameras rolling. It was shocking, but hardly a surprise.” h/t bet

The source went on to explain that Khloé was “extremely upset,” with the rest of the family “crying and pretending like they care.”