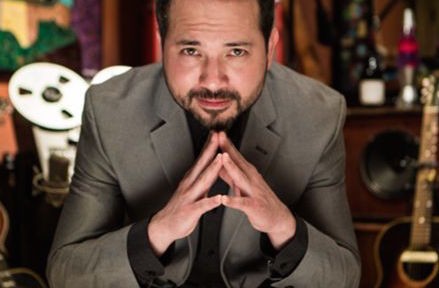 Reports say, Brainard and two female friends were crossing the Street in downtown Nashville when a gray or charcoal four-door Nissan Infiniti hit one of the women. “We couldn’t get out of the street because they kept hitting us,” DeLoach recalls. The car’s passenger, a female, got out first, and the driver, a male, followed. “They both get out and start yelling — she starts yelling, he’s yelling,” DeLoach continues. “The woman attacked me, and the man attacked Dave.” The male driver punched Brainard repeatedly, then choked him until he was unconscious. The female passenger, meanwhile, assaulted DeLoach, who was then attacked by the male driver. h/t theboot

Brainard also suffered a broken jaw in two places, shattered teeth and multiple lacerations. He will undergo a facial reconstruction surgery on Tuesday.

Brainard has produced country artists including Brandy Clark, Jamey Johnson and Jerrod Niemann. The 40-year-old earned a Grammy nod for his work on Clark’s 2013 record, 12 Stories.