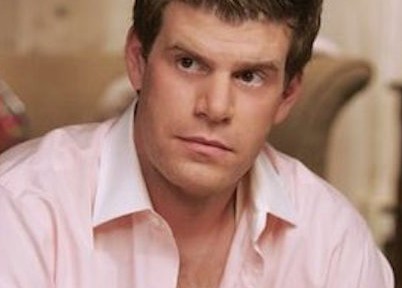 After The New York Times called the tall tale into question, actor, comedian, Steve Rannazzisi has finally admitted, via Twitter, that he in-fact lied about narrowly escaping the World Trade Center in the attacks on September 11, 2001.

After spinning the harrowing web of lies, Rannazzisi enjoyed instant stardom in the form of national commercials and even landed a seven-season stint on FXX‘s “The League,” but now, it has all come crashing down on top of him. Fitting. As a young man, I made a mistake that I deeply regret and for which apologies may still not be enough.

After I moved with my wife to Los Angeles from New York City in 2001 shortly after 9/11, I told people that I was in one of the World Trade Center towers on 9/11. It wasn’t true. I was in Manhattan but working in a building in midtown and I was not at the Trade Center on that day, I don’t know why I said this. This was inexcusable. I am truly, truly sorry. For many years, more than anything, I have wished that, with silence, I could somehow erase a story told by an immature young man.It only made me more ashamed. How could I tell my children to be honest when I hadn’t come clean about this? It was profoundly disrespectful to those who perished and those who lost loved ones. The stupidity and guilt I have felt for many years has not abated. It was an early taste of having a public persona, and I made a terrible mistake.

In a statement provided by his publicist, Rannazzisi gave the simple version, “I was not at the Trade Center on that day,” “I don’t know why I said this. This was inexcusable. I am truly, truly sorry.”