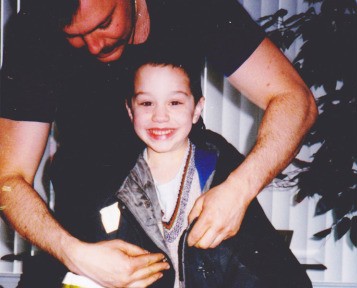 Pete Davidson from ‘SNL‘ fired off a tweet to “The League” star Steve Rannazzisi, who is under fire for getting caught lying about escaping the World Trade Center on 9/11.

Davidson, who lost his firefighter father in the attacks tweeted sarcastically, Rannazzisi then tweeted back, “thank you pete. i really appreciate it.” He has since deleted the tweet.

Was Rannazzisi unaware that Davidson’s dad died on 9/11 or was he also being sarcastic? Either way he just stepped in it again.