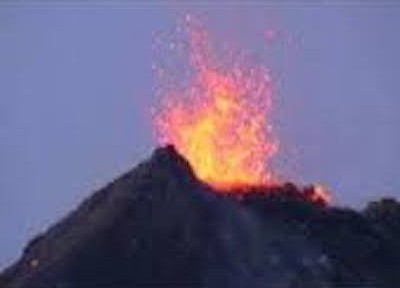 Japan’s Mount Aso, a volcano located on the southernmost main island of Kyushu, is erupting and sending up huge plumes of grey ash and smoke in the process. Japan lies on the “Ring of Fire” – a horseshoe-shaped band of fault lines and volcanoes around the edges of the Pacific Ocean – and is home to more than 100 active volcanoes. h/t Reuters

In May, a remote island south of Kyushu was evacuated due to another eruption.