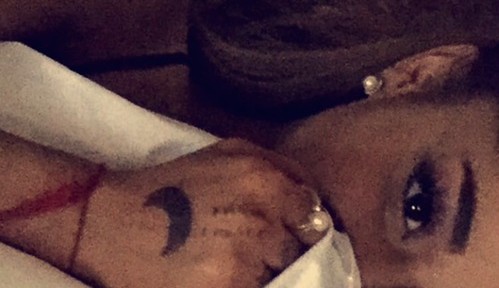 Sacramento Ariana Grande fans will have to find something else to do tonight because the songstress just canceled her concert.

The show was scheduled for Sunday night at Sleep Train Arena but has been postponed “due to illness”, according to Live Nation Entertainment. Grande tweeted the sad news on Twitter, saying in part, she was “so so so so sorry.” The concert has been rescheduled for next Thursday.