MIT Engineer: If You’re Taking A Shower You’re Doing It All Wrong 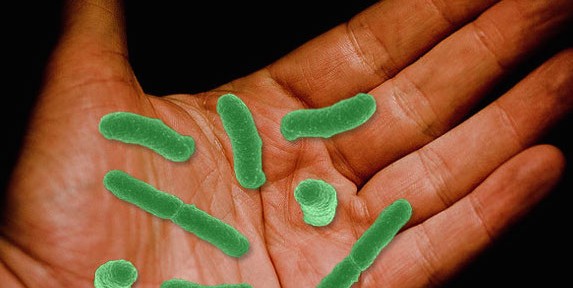 MIT Chemical engineer graduate, Dave Whitlock says you can forget taking showers to stay clean and to prove it, he’s skipped them for 12 years.

Whitlock says, If you really want to stay clean, instead of jumping in the drink, spray live bacteria on your skin. In fact, what Whitlock does believe is healthy is restoring good bacteria to our skin that our ancestors enjoyed long ago — bacteria that’s been slowly stripped away by excessive cleaning. “I have not taken a shower in over 12 years,” Dave Whitlock said. It may sound crazy — but Whitlock, grad says he doesn’t miss bathing at all. “No one did clinical trials on people taking every day. So what’s the basis for assuming that that is a healthy practice?” Whitlock said. h/t for6now

Whitlock helped found “Aobiome,” a company based in Cambridge, Massachusetts, and while Aobiome officials believe in the health benefits of these live bacteria, they’re not making any scientific claims right now.