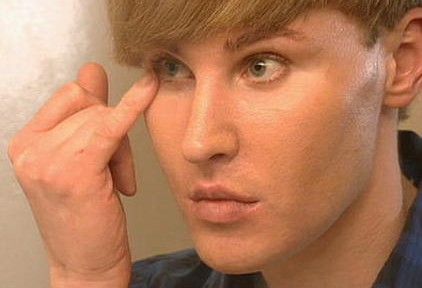 The 35-year-old was found dead on Aug. 21 at a Motel 6. Strebel, who also goes by Toby Sheldon, appeared on reality series “Botched” and claimed to have spent $100,000 on plastic surgery to look like the pop star. h/t abc7

Our thoughts and prayers go out to Strebel’s family and friends at this difficult time.