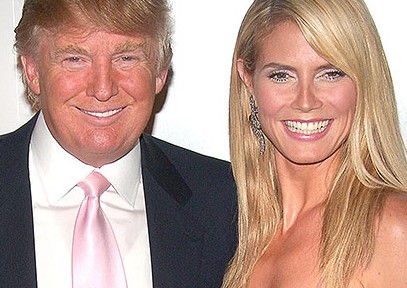 Donald Trump, far and away the GOP frontrunner, has set a record for the highest polling numbers ever, hitting the 40 percent marker in the new Gravis Marketing poll.

According to the report, this is the first time a candidate has reached above the 30 percent mark. The Gravis results were as follows:

The poll surveyed 3,567 voters randomly across the United States. It had a margin of error of plus or minus two percent and was conducted August 21-22.