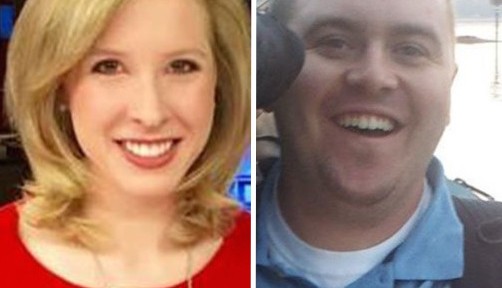 After killing the workmates, Williams posted multiple videos (below) of the shooting on Twitter and one video on Facebook. The video on Twitter showed someone walking up to Parker and Ward and pointing a gun at them. Another video showed the gun firing. A follow-up tweet said, “I filmed the shooting.” Both Twitter and Facebook suspended the user’s profile pages within minutes. But not before the videos automatically played on the social media sites for anyone who viewed his accounts or a retweet of the original post. Twitter took down Williams’ account within eight minutes of his posting the video, CNNMoney has confirmed. Williams, whose given name was Vester L. Flanagan, had been a reporter for WDBJ, a CNN affiliate where Ward and Parker also worked for. h/t cnn

Williams was fired from the station, according to WDBJ.

After the shooting Williams took to social media.