Megyn Kelly Dig: I Got My Husband A TRUMP TIE For His Birthday! 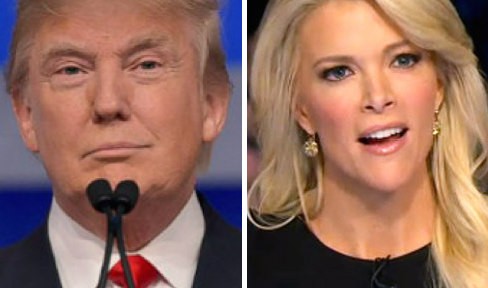 Megyn Kelly, during her first show since Donald Trump called her a “bimbo” on Twitter, snuck in a little dig of the Donald at the conclusion of her anchoring duties, saying she had bought her husband a Trump tie for his birthday.

Kelly kicked off her show with fair and balanced highlights from Trump’s big Iowa presser tonight that was highlighted by the tossing of Univision’s Jorge Ramos. But at the very end of her show, Kelly gave a special shoutout to her husband Douglas Brunt on his birthday saying sarcastically, “I bought him a Donald Trump tie!” Sounds like the Trump Kelly feud is just getting started!