950M Android Phones Can He Hacked With TEXT MESSAGE 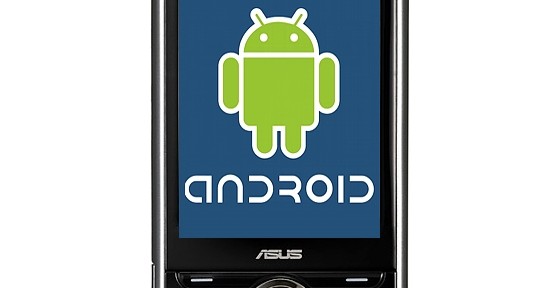 A cybersecurity firm has confirmed that 950 million Android phones can be hacked simply by receiving a text message.

In what is being called, “the biggest smartphone flaw ever discovered,”  affecting about 95% of the Androids in use today, user’s phone can be infected by receiving an image via text. The problem stems from the way Android phones analyze incoming text messages. Even before you open a message, the phone automatically processes incoming media files — including pictures, audio or video. That means a malware-laden file can start infecting the phone as soon as it’s received, according Zimperium, a cybersecurity company that specializes in mobile devices. h/t cnn

The massive Android flaw joins the reveal of a recent Apple text hack, that allowed anyone sending a particular text to power off phones.