‘I Am Cait’ Premiere DEAD LAST In Ratings 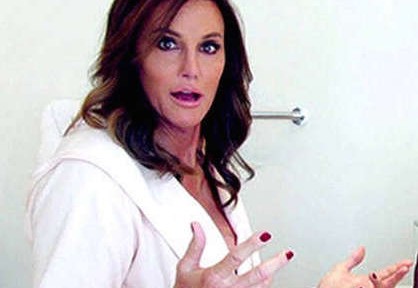 After a massive lead-up to its premiere, “I Am Cait” drew in a measly 50k in viewers placing it dead last in the ratings and well behind Celebrity Family Feud.

The reviews for the docu-series were not kind either, one reviewer summing it up this way,” There’s no reason to doubt Ms. Jenner’s sincerity when she cites statistics about suicide among transgender teenagers or consoles a grieving parent, but you also can’t help noticing how she seems to be reading from a script.” In total viewers, CBS’ “60 Minutes” was tops with 115,708 viewers. ABC’s “Celebrity Family Feud” was second as its season finale drew 101,706. And “Big Brother” was third with 90,471. The big news there was that identical twins Liz and Julia, who have been switching off in the game, are close to starting to play separately.

A reviewer for Slate did not mince words by admitting that the E! Network’s effort to capitalize on Jenner’s gender bender is simply a “terrible reality show” whose defining feature is “dullness.”