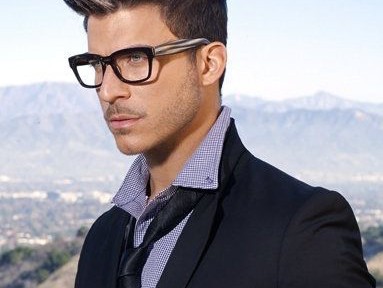 Law enforcement officials are still holding Taylor in a Honolulu jail, after he allegedly walked into a shop Friday night and snatched a pair of expensive frames. Then, even more inexplicably, he returned to the scene of the crime and cops arrested him. h/t perezhilton

He had been vacationing in Honolulu with girlfriend Brittany Taylor and was posting pics of his trip on Instagram.