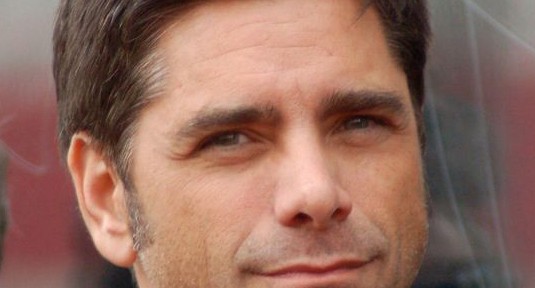 Full House star, John Stamos, has entered rehab. The TV star, known for his boyish looks, checked himself in for treatment one month after his DUI arrest.

Stamos, 51, entered a residential program for substance abuse after getting arrested in Beverly Hills on June 12. Cops cuffed the former “Full House” star on the scene, but then rushed him to a hospital for treatment … believing he was suffering from a serious medical condition. People first reported Stamos’ rehab stint. h/t tmz

He’s scheduled to be in court for the DUI in September.