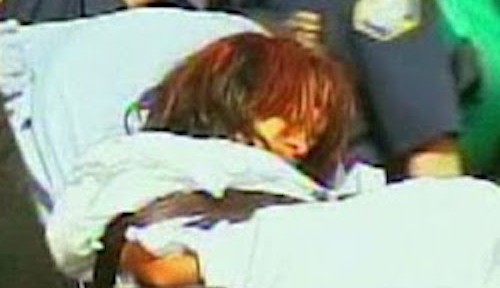 Leolah is reacting to reports that someone got into Bobbi Kristina’s room, snapped a photo and is selling it to websites and magazines. Leolah said, “You ain’t gon be able to pay people off on this one! You will not do to my niece what you did to Whitney!” h/t tmz

Leolah is demanding the truth, saying “I will make sure that anyone who came anywhere near Bobbi Kristina- including myself to take a lie detector test.”