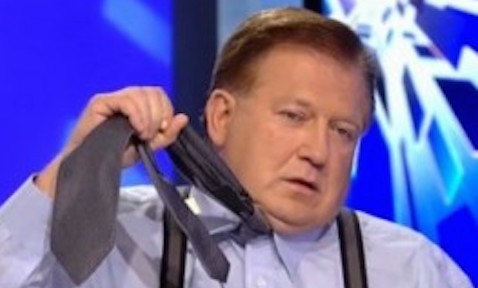 Beckel has been absent from the popular Fox News round table style program for several months to reportedly recover from back surgery, however, the network has now released a statement indicating that Beckel had checked into a rehab facility to receive treatment for a prescription drug addiction. 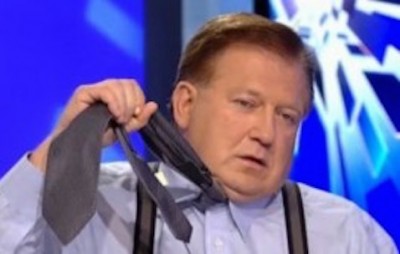 The addiction appears to have been a factor in Fox’s decision to part ways with Beckel. Bill Shine, the channel’s executive VP of programming, said that patience with Beckel had run out at the channel. “We tried to work with Bob for months, but we couldn’t hold The Five hostage to one man’s personal issues,” said Bill Shine,executive VP of programming. “He took tremendous advantage of our generosity, empathy and goodwill and we simply came to the end of the road with him.” h/t cnn

Shine said that Juan Williams and Geraldo Rivera “will be among those rotating on the show for the near future.”