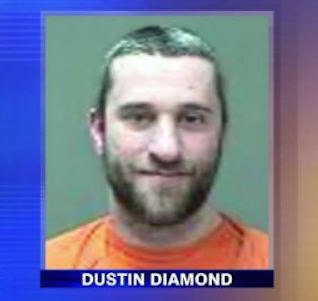 The “Saved by the Bell” star will serve his 120 days in two 60 day stints. Diamond was arrested in December 2014 for stabbing a man during an bar altercation on Christmas night. He was convicted of carrying a concealed weapon and disorderly conduct … both misdemeanors. h/t tmz

During sentencing, the Wisconsin judge admonished Dustin for even carrying a knife.