Kris Jenner said on Part 2 of “About Bruce,” that she not only knew nothing about Bruce’s double life, and because of that, their entire relationship was essentially a sham.

The Kardashian matriarch broke into tears during the episode, confronting Bruce while they had the “talk,” telling him she was lied to the longest. 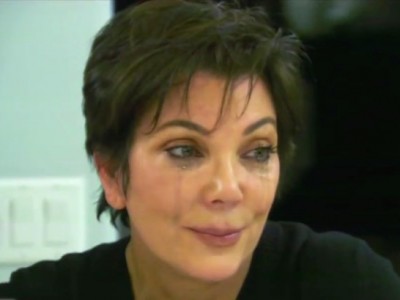 Safe to say, it did not go well.