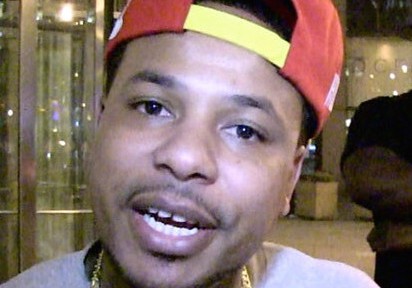 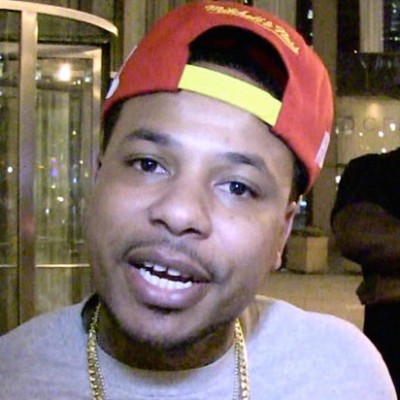 It happened in Queens NY at around 4 AM.  Police found 2 victims in a car, one who whom was Chinx, who was shot multiple times in the torso. Drugz is a member of French Montana‘s Coke Boys.  Chinx big song is “I’m a Coke Boy” which features French. h/t tmz

Drugz, whose real name is Lionel Pickens, was 31 years of age.