Wondering Who Won Dancing With The Stars?

It was a long, tedious, night, but in the end it was Rumer Willis and her partner Val Chmerkovskiy who were crowned winners of the 2015 Dancing With The Stars competition.

Riker Lynch and Allison Holker came in second place while Noah Galloway and Sharna Burgess ended up in third. 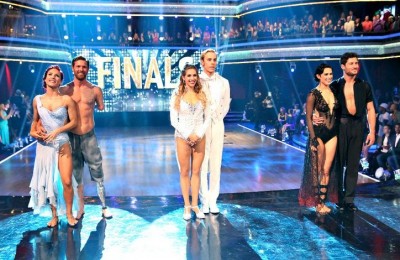