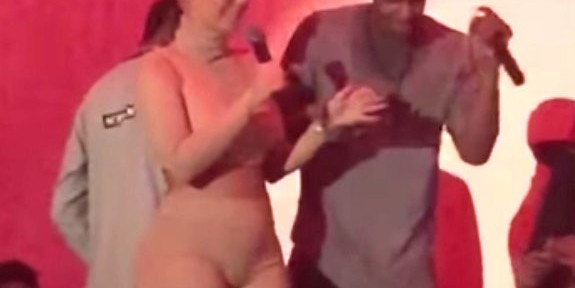 Amber Rose made a wild admission while partying at the Supperclub in Los Angeles, saying Kanye West Doesn’t write his own raps.

Rose hijacked the microphone and started complaining about the music being played. 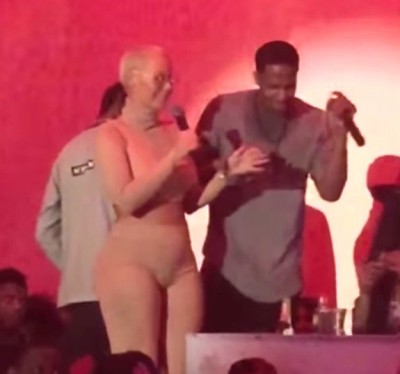 “Stop playing n****s I used to fuck, stop, stop. Why don’t we play the n***a who writes his songs for the other n***a: Travi$ Scott. Let’s go. He writes his songs for the other n***a, let’s go.” Towards the end of the video, the host addresses Scott, who was apparently as confused as the rest of the crowd. It is unclear if this was another shot fired in the ongoing Kardashian family-Amber Rose feud. h/t complex