Operation Jade Helm 15: Is This The Start Of Martial Law In Texas? 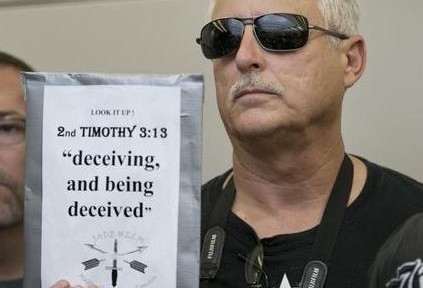 It will commence in July 2015, the U.S. Army Special Operations Command conducting a series of unprecedented military training exercises across Texas as well as six other states in the Southwest.

The plan, Army officials say, is to develop new warfare tactics and new procedures in an ever changing terror landscape, but many civilians are claiming the maneuver is really preparation for implementing martial law in Texas. 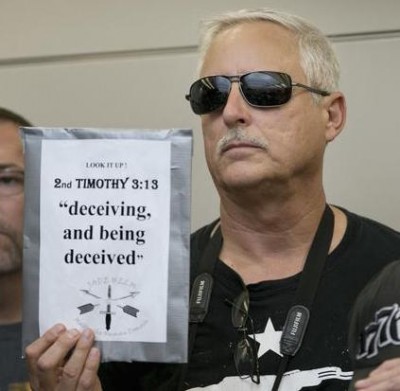 “The diverse terrain in these states replicates areas special operations soldiers regularly find themselves operating in overseas,” the Pentagon said in announcing the exercises, dubbed Operation Jade Helm 15 and scheduled to run for eight weeks over the summer. It didn’t take long for other theories to emerge. A map said to be from U.S. Army Special Operations Command training and briefing materials for Operation Jade Helm 15. “Way worse than you realize,” conspiracy-oriented Texas radio host Alex Jones’ InfoWars website warned Friday. “Military, police working together toward population control.” h/t latimes

The unexpected controversy has caused plans for one of the biggest peacetime military exercises in six decades to sweep across the Internet with the force of a tank battalion.