Woman Who Celebrated Gunned Down Cops On Facebook FIRED 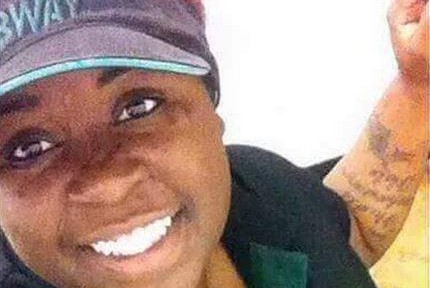 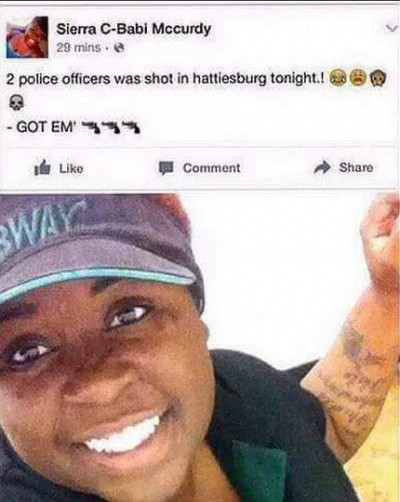