Scott Weiland maintains he was not on drugs during this performance of Stone Temple Pilots, Vasoline, but the video speaks for itself.

Weiland, a known druggie, was performing with his other band, The Wildabouts, Tuesday in Texas, when he delivered what may be his worst vocal ever. 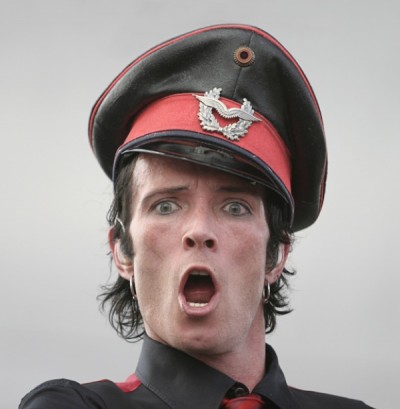 Weiland’s rep acknowledges it wasn’t Scott’s best work — but says it was a “perfect storm” of Scott being tired and having a couple of drinks before the show. The rep says to make things worse, Scott’s earpiece went out during the show, making it hard for him to stay on point. h/t tmz

The rep says, “Good news we’ve overnighted him a brand new pair of earbuds and they will be there for his show in Baton Rouge tonight.” 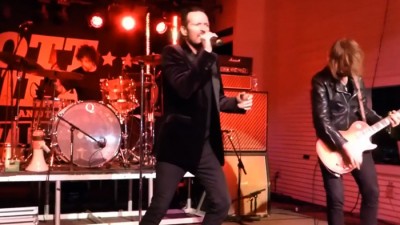