Slash is a Sucka! 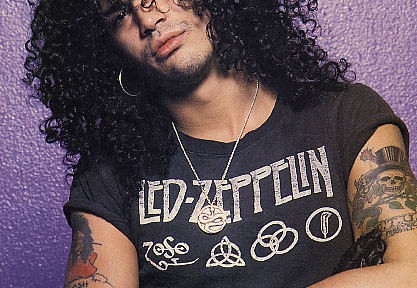