Billy Currington EXITS Sandy Hook Concert: I am Choosing To Step Aside 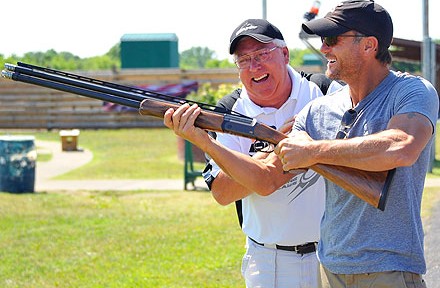 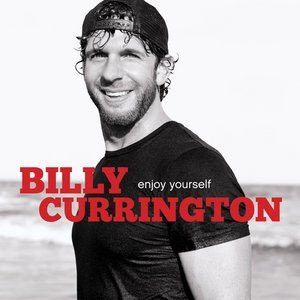 “I’ve never been one to take on controversial issues – I’m a singer. I do feel strongly about honoring and supporting the Sandy Hook community and will be making a donation to a local organization. I appreciate people’s freedom and passion for whatever cause they want to support, however, I am choosing to step aside from this fundraiser and will focus instead on the rest of the tour dates as I look forward to being on the road with Tim and Chase and having a blast with all of the fans.” h/t countryoutfitter

Concert headliner, Tim McGraw is staying on the bill despite a huge fan backlash which has left the popular country star defending his decision. 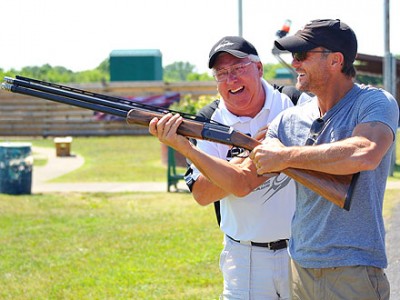 McGraw said, “As a gun owner, I support gun ownership, I also believe that with gun ownership comes the responsibility of education and safety – most certainly when it relates to what we value most, our children. I can’t imagine anyone who disagrees with that.”

“Through a personal connection, I saw firsthand how the Sandy Hook tragedy affected families and I felt their pain. The concert is meant to do something good for a community that is recovering.”