Trooper Ordered Into Counseling After Posing With Snoop Dogg 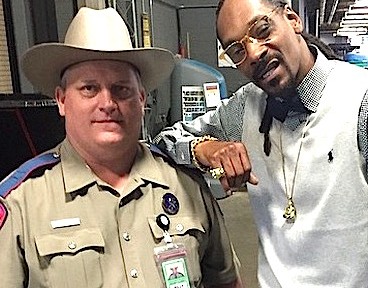 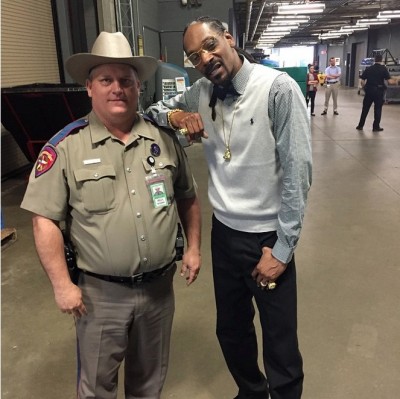 The Department of Public Safety decided Trooper Spears should undergo counseling because they claim the picture “reflects poorly on the agency” because of Snoop Dogg’s “criminal background and numerous drug charges,” Spears’ attorney said. Spears is now fighting the department to keep the “incident” off of his permanent record. h/t foxnews

Snoop Dogg posted another photo with a member of the Austin Police Department, who was not reprimanded. 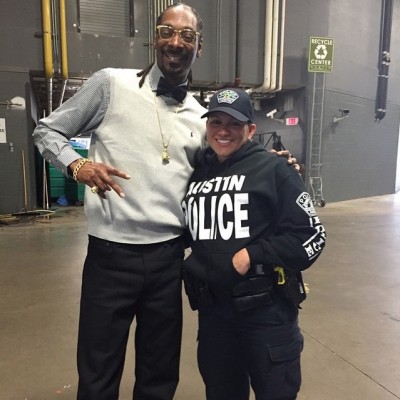