So Did Selena Gomez Have A Secret Baby? 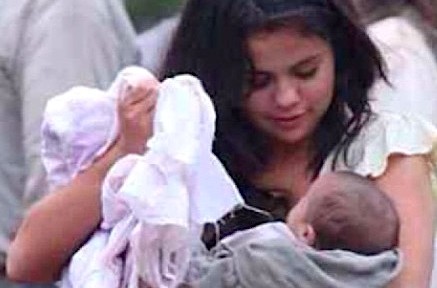 We’ve all heard the rumors of Selena Gomez being pregnant with Justin Bieber’s baby, but time and time again those reports have been disproven.

Now people are asking if the singer actually already had a baby. 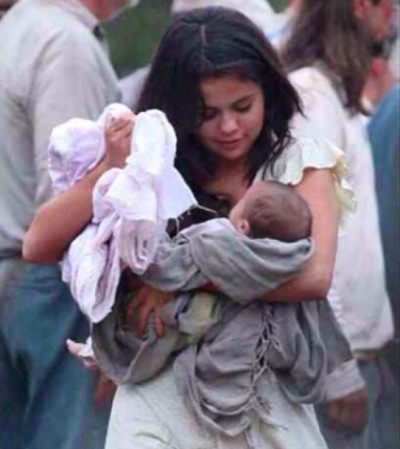 Gomez was recently photographed holding a baby and James Franco was a bit excited to see the actress cradle the bundle of joy. The 36-year-old and the 22-year-old singer are currently shooting a new movie together called “In Dubious Battle” where it seems the two of them deal with a baby. Franco shared a picture of Gomez holding the baby while gazing down at its face and made a funny caption saying, “Selene and I had a baby. it was born during Spring break. @selenagomez.” h/t fashionstyle

Back in 2012, rumors of Gomez being pregnant with Bieber started swirling and later news leaked that she suffered a miscarriage.