Justin Bieber‘s Comedy Central Roast was supposed to be a no jokes off-limits effort to rake the singer over the coals, but in the process, the one who ended-up getting cooked was Selena Gomez. 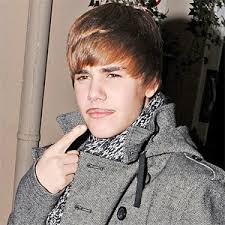 “Selena Gomez wanted to be here, but she’s dating men now,”  “Is it true you dumped her because she grew a moustache before you?” And that wasn’t even the most controversial comment from Ross, who also called Bieber, 21, “the King Joffrey of Pop.” “Selena Gomez had sex with [you]… proving Mexicans will do the disgusting jobs Americans just won’t do,” Ross added. h/t usmagazine