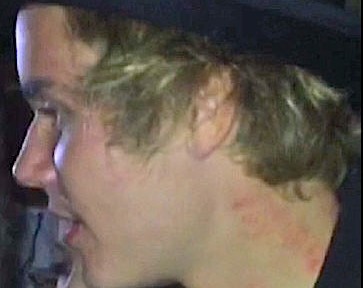 Justin Bieber was spotted Friday sporting some strange marks on his neck that resemble a rash.

Some say the marks may be hickeys, however, the marks look more like a gnarly case of eczema.. 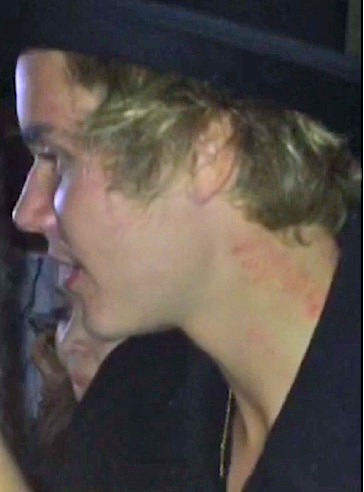 Beibs was photographed poolside the same day with Kendall Jenner and Kourtney‘s kids, and at that time he kept his neck hidden from cameras, but later that night he went to Mastro’s restaurant and the marks were painfully apparent.