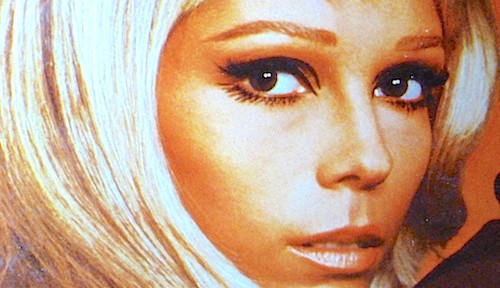 The “These Boots Were Made For Walking” singer was there for Max’s unveiling of a series of paintings of her father, Frank Sinatra, commemorating the crooner’s centennial. 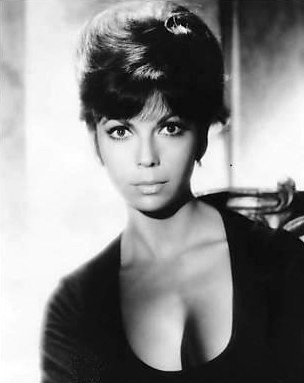 When Nancy was asked if she still likes singing her 1966 hit, “These Boots Are Made for Walkin,’” she told a guest, “I think I’ve heard it enough.” No word on her reaction when guests started singing it for her benefit while another one played a Max-painted piano. Spotted were Tony Danza, Steven Van Zandt, Ali Lohan, Leesa Rowland and Elaine Sargent. pagesix

Nancy said this year is about her father’s celebrations, but she’d be back on the music scene next year.