Woody Allen spoke out about his ex, Mia Farrow, revealing details about when the actress cheated on him with a much older Frank Sinatra – she was only 19 when the pair began dating. 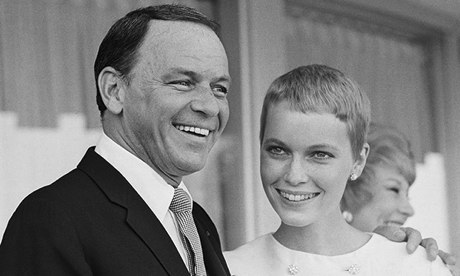 Allen called into question the real father of his kid, Ronan. 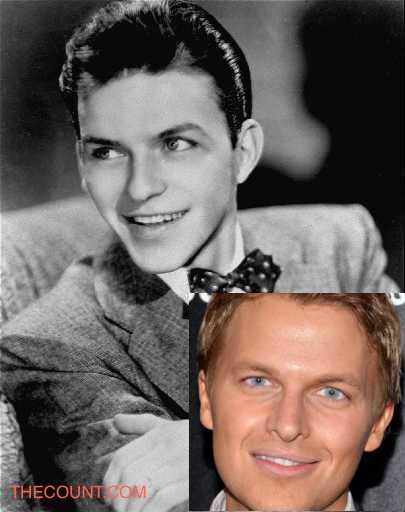 I pause here for a quick word on the Ronan situation. Is he my son or, as Mia suggests, Frank Sinatra’s? Granted, he looks a lot like Frank with the blue eyes and facial features, but if so what does this say? That all during the custody hearing Mia lied under oath and falsely represented Ronan as our son? Even if he is not Frank’s, the possibility she raises that he could be, indicates she was secretly intimate with him during our years. Not to mention all the money I paid for child support. Was I supporting Frank’s son? Again, I want to call attention to the integrity and honesty of a person who conducts her life like that.

No matter if you believe the abuse claims lodged against the legendary director or not, you have got to admit, that kid looks A LOT like Frank, blue eyes and all..