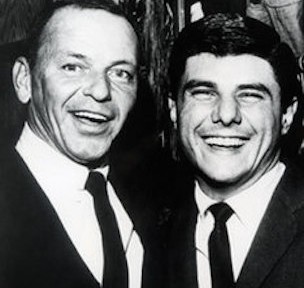 Frankie Randall, a vocalist, pianist and actor who held the honor of being Frank Sinatra‘s favorite performer, has died. 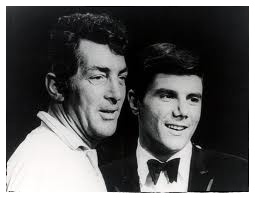 Randall met Sinatra while playing Jilly’s bar in New York and often accompanied him as his pianist. Sinatra “bestowed” his original musical orchestrations by such arrangers as Nelson Riddle, Billy May, Neal Hefti and Quincy Jones to Randall in 1997, according to Randall’s website, and he used them for his “Tribute to Sinatra” nightclub show. h/t billboard

After Sinatra died, Randall went on to manage his Palm Springs estate and appeared on Huell Howser’s California Gold.

A memorial service will take place at 11 a.m. on Jan. 10 at Desert Springs Church in Palm Desert, Calif.