Tom Cruise BACK TO WORK After MI5 MELTDOWN 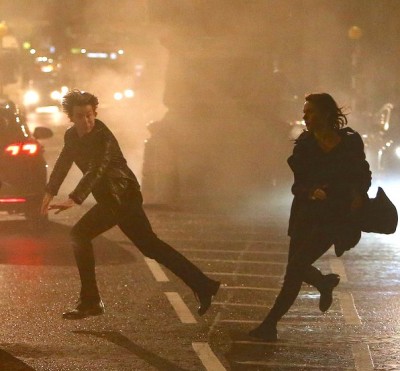 It was recently reported that filming for the movie was halted for a week, so the ending could be rewritten. Though production was delayed for a week, it will not push back the release date for Mission: Impossible 5, h/t justjared

Mission: Impossible 5 is scheduled to hit theaters on Friday, July 31.