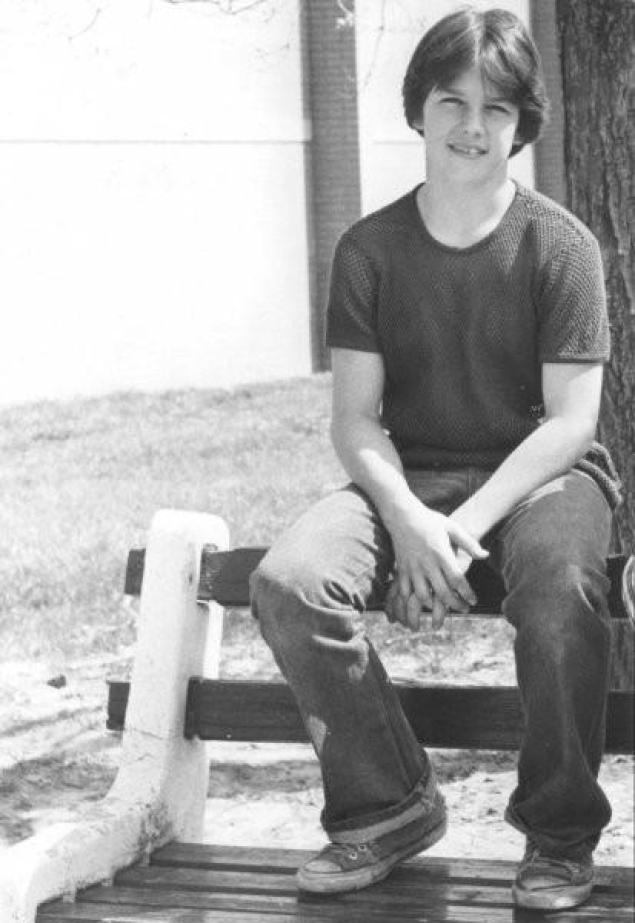 CB: Guy Ritchie, who has found recent mainstream success with the Sherlock Holmes movies, became attached to helm last December, Tom Cruise came on-board to play Napoleon Solo in March, and Armie Hammer signed up to play Illya Kuryakin, Napoleon’s partner, in April. But once again problems have arisen, as one of those very important pieces is once again missing. While Warner Bros. was planning on having Ritchie start production on the new film this fall, Cruise is now planning to use that time to get Mission: Impossible 5 going, hoping to start shooting before the end of the year. It’s worth noting that the sequel doesn’t currently have a director attached, but does have Iron Man 3 co-writer Drew Pearce handling the script.